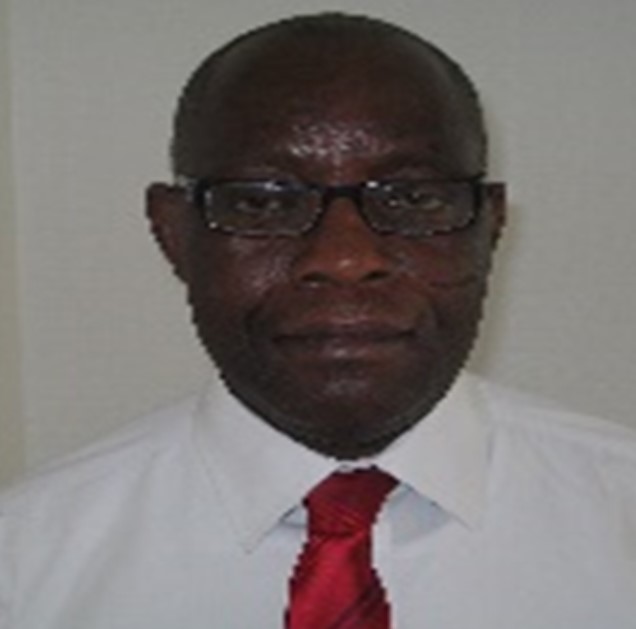 Dr. Amos Ofori Quaah has over 40 years of experience primarily in the oil & gas industry. He had his PhD and Master in Geophysics from the Royal Holloway College-University of London and The Pennsylvania State University, USA, respectively. He had his bachelor’s in Physics from the University of Science and Technology-Ghana.
Currently, Dr. Ofori Quaah is the Technical Director for Houston-based Mashak Petroleum LLC, USA. He began his career as Geophysicist with Phillips Petroleum Company Europe-Africa. He returned to Ghana joined the then Petroleum Department of the Ministry of Fuel and Power as Senior Geophysicist and became part of the founding group of the Ghana National Petroleum Company (GNPC). He was Chief Geophysicist of the Corporation for several years, then Head of the Research & Development and Data Management Department and later became the Acting Chief Executive Officer (CEO) of the Corporation.
He resigned from the Corporation and moved back to London where he first worked for an Environmental Charity as a Business Communities & Sustainable Business Adviser and then for Aminex Petroleum Services and Senergy.
His area of specialization includes Earthquake Seismology, Seismic Data Analysis and Interpretation, Seismic Surveys for Earthquake Resistance Design, Environmental Management Geology, Fundraising, Research & Development, Project Management, Risk Analysis & Management, Operation Management, Disaster Management and Business Continuity Management.
Recently, Dr. Ofori Quaah has published his memoirs of his GNPC years and before (My Footprints in Ghana’s Black Gold), which is available on Amazon. He is a lifetime member of the Society of Exploration Geophysicists (USA) and a member of the Ghana Institution of Geoscientists (GhIG).
Some of Dr. Ofori Quaah’s achievements include setting a strong and firm foundation for GNPC by overseeing its major restructuring. He was among the pioneers of GNPC when the then Petroleum Department was converted into the corporation in April 1985. He assisted the set up the Exploration and Production Department for which he served as Geophysics Coordinator for several years. During his sixteen (16) years of technical service in Ghana supervising all seismic surveys and processing projects including the first 3-D survey of the Tano Basin (as QC) and mapped every basin in Ghana. Notably, his major Deepwater Tano-Cape Three Points Basin mapping in 1992 unearthed major stratigraphic prospects which, but for unforeseen local circumstances, could have landed Ghana 100 percent of the offshore oil and gas discoveries.
As Chairman of the sub-Committee on Geological Disasters, he did extensive geological and environmental fieldwork in all but the Brong Ahafo and three northern regions of Ghana.
He served on several local and national committees, including the Ghana National Committee on the UN Law of the Sea, the Ghana- Cote d’Ivoire Border Commission, the Technical Committee of the Accra Metropolitan Authority, the National Committee on Oil Spill Contingency and two sub-Committees of the National Disaster Management Organisation (NADMO), for which he chaired the sub-Committee on Geological Disasters.
Dr Ofori Quaah served on the fundraising committee for the establishment of the Methodist University College and the Board of the Calvary Methodist Church Vocational School, for several years. He was also a member of the editorial board of the Magazine of the Methodist Church Ghana, The Sentinel, for which he contributed a column for many years. He was a founding member of the Immanuel Methodist Church at the Airport Residential Area, for which he served in various positions, including its first Society Steward for several years. He served as Vice President of the Christ the King PTA and organised several sponsored walks to raise money for major building projects at the start of the Junior Secondary School system.